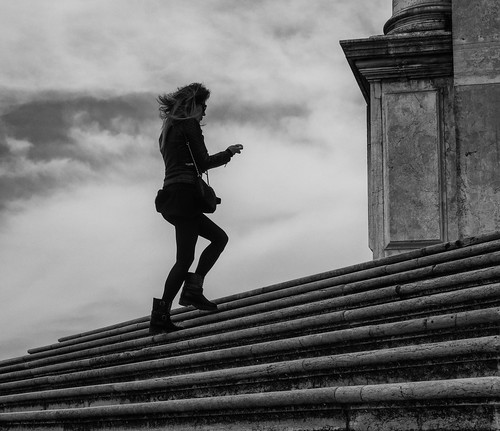 Yesterday, thousands of infuriated taxi drivers across dozens of European cities brought transportation services to a standstill. The taxis launched the “Escargot Protest” intended to stopped traffic in objection to Collaborative Economy startups Uber, Lyft and other similar startups. While they raised global attention, they lost a day’s wages, angered their own customers who were seeking to commute and, ironically, caused an 850% increase in Uber business, making Uber a trending term in UK, resulting in government officials mocking the taxi drivers.

The taxi protest against the Collaborative Economy backfired it made Uber more popular than ever!

Cooler minds prevailed. Neelie Kroes, a VP of the European Commission, wrote a seminal post stating: “In the sharing economy like drivers, accommodation hosts, equipment owners and artisans these people all need to pay their taxes and play by the rules. And it’s the job of national and local authorities to make sure that happens.”

The Collaborative Economy movement is spreading to every industry: There are 9,000 startups in the space and they’re heavily funded, backed by the most powerful technology companies in the world, with a growing desire for faster and cheaper services. In fact, this recently published Honeycomb Framework I published shows the next verticals who will be impacted.

This P2P commerce is the most significant disruption ever seen in business. The people formerly known as a business’ customers  are now competitors.

The CEO of an SF Taxi company says they only have 18 months left. That’s just enough time to adopt the same strategies and technologies as these tech startups (which are financially backed by Google, VCs, and which use powerful technologies from Facebook, Apple, and Samsung).

So what should taxi companies do? They could continue to adopt the on-demand technology from companies like Flywheel (who I’m visiting tomorrow), but they also need to launch their own marketplaces of drivers and trucks using tools from Near-me or Localmotion, or build their own. They need to understand how to promote accountability by enabling customers to rate drivers and experiences. Then they need to retain and reward those who perform well and either retrain or release those who do not.

About a year ago, I published a research report that showed the business models needed to succeed in this market.  Six months ago, I launched Crowd Companies, which connects big brands to leaders, startups, and communities in the Collaborative Economy.

Let’s recap: European Commissioner Neelie Kroes’ final line in her post, which states: “It’s time to face facts: Digital innovations like taxi apps are here to stay. We need to work with them not against them.” I very much agree. If you’re protesting the Collaborative Economy, it is proof you’re late to the party. Change your business model now and lead this movement.

Dear Businesses: Don’t protest the Collaborative Economy adopt it, then lead it.

16 Replies to “Don’t Protest the Collaborative Economy –Lead It”