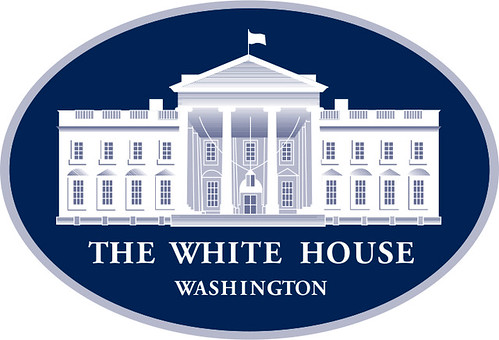 Large companies seek signals from market leaders on future trends –so they can align their plans in the right direction. One clear signal that rings loud and clear is the United States White House’s commitment to innovation in the Maker Movement.

The Maker Movement, which we consider part of the larger Collaborative Economy, empowers people to build their own goods in their community and offering it to others in a global marketplace. They use simple wood working tools, create new types of food, or tap advanced technologies like 3D printing.

Crowd Companies was honored to host the White House on a members concall to learn about their vision and commitment towards the Maker Movement.

Now the Maker Movement is gaining significantly more traction as it has been embraced by the executive branch of the federal government with the announcement that the White House will host a Maker Faire later in 2014. This Faire is intended to highlight the role that Making can play in (1) inspiring more young people to excel in science, technology, engineering and math (STEM) education; and (2) fostering innovation and entrepreneurship in the manufacturing sector.

Tom Kalil, Deputy Director for Technology and Innovation at the White House Office of Science and Technology Policy recently visited Crowd Companies Council to share the vision of the Maker Faire with our Council.  He has described the Maker Faire as an “all-hands-on-deck effort to provide even more students and entrepreneurs access to the tools, spaces, and mentors needed to Make. There are many ways in which, in addition to the contributions of thousands of individual Makers, companies, universities, mayors and communities, and foundations, and philanthropists can get involved. For example:

We are proud to be a small part of the White House initiatives for stimulating startups in the sharing economy. Many of those initiatives, including Startup America, Educate to Innovate and Change the Equation deserve more attention and private sector support.

If you would like more information about the White House Maker Faire and learn how you can be a participant alongside companies like GE, Ford, Autodesk, GM, Nordstrom, Intel, Nokia, Home Depot, Lowe’s and Radio Shack, visit the Maker Faire blog post or request a Maker Faire Interest form.